As a cyclist it’s not a matter of if you will fall it’s a matter of when.  For most racing cyclists there are two types.  Ones who have done their collar bone… 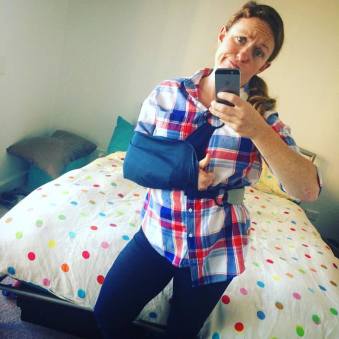 Fingers crossed my time done in the sling will go towards any future time.  Could I trade my shoulder reconstruction for any possible collar bone brakes?  I know life doesn’t work that way, but after almost 12 months of bad luck crashes and injuries, I’m hoping my rubber side up streak is finally over.  I at least have 8 months of nothing/healing/what can go wrong walking.

Chicks love scars? Right? Well kinda.  Scars are a good talking point while at the café.  They act as a reminder of fun times, stupid decisions, or mistakes to be aware not to make again.  Be careful, Too many, especially on the knees, and you look like a gumby. 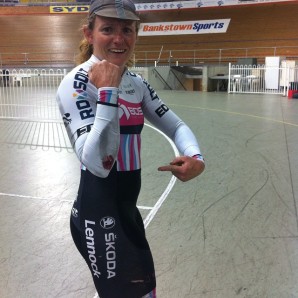 i didn’t want skin on my elbow anyway

I’m covered in scars.  I have been active in sport all my life and each scar tells a story of a different phase.  I don’t regret any of them.   But as I’m getting older the compounding effects mean recovery is a little longer, and I find myself making decisions based on will I hurt myself rather than how cool would it be if I pull it off.  Some of my more memorable moments/scars 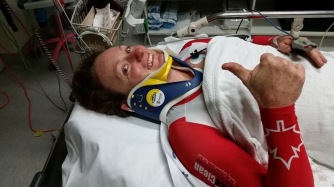 So you’ve fallen off the bike. (Hurrah)

First, if it was epic, look around.  Did it get caught on camera? Yes! Jackpot! Instagram/YouTube the $h1t out of it! 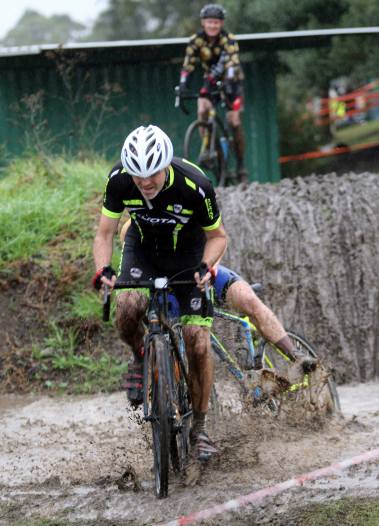 Hells ya! going for a swim

Road rash- it sucks.  Period.  It’s a thin layer of skin that oozes and seems to have every nerve cell exposed.  Keep it clean, keep it from getting a hard scab, and keep it covered.   for more info Read this article on road rash, it works, I swear by it.

Broken helmet- sometimes the smallest bump can crack a helmet.  First, don’t ride a helmet with a crack in it.  Duh! I’m guilty of riding a cracked helmet.  I only got pulled up on it when I had a crash and the crack was found(not where I hit my head).  The lesson, don’t wear the expensive road helmet bmx’ing if you can’t afford to replace it.  But that is another story. 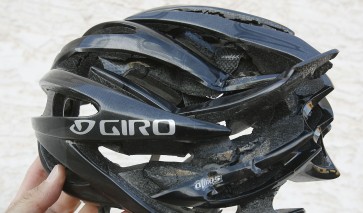 Stop riding and get checked out!!!

Bruising- if it’s big go to standard first aid.  RICE rest, ice, compress, elevate.  Or whatever is practical.  I know in the real world you poke it to test how much it really hurts, then get back on the bike and deal with it later.  Also an option. (But make sure to take photos and let everyone know it hurts) 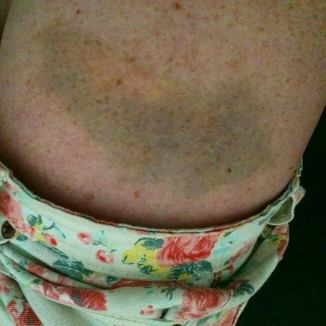 Now for the deep stuff.

Major injury?  You’ll know it when it happens.  If you’re like me, you’ll walk it off (unless unconscious and you have to go to hospital).  You’ll selectively take advice letting you know it’s alright (although you know your body and know it’s not).  For me,  I hold off finding out for sure until after a race, after a goal, after some point in time I think I need to hit.  This year, my major targets were ITS followed by Red Hook.  When I stacked it back in June, before I even got off the road and out of traffic I knew it was game over.  I still rode, I still raced.  I didn’t want to believe I was injured.  The day before I was told no more, I was racing cyclocross, even snuck onto the podium. 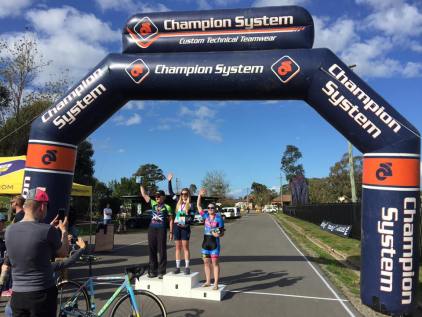 and beer to self medicate (kids i dont recommend it)

Denial is a great coping mechanism, but it will always make you worse off in the long run.  In hindsight, I should’ve gone to the hospital after the first fall.  But I had too much invested in events to stop and look after myself. But, if I were to do it again, I wouldn’t change a thing.

The important things now are keeping motivated and social.  What you don’t realize as an athlete is all your friends are athletes too.  You think you are social, racing, training, recovery coffee.  But really life revolves around sporting events and being active.  Once you are injured that’s all gone.

The first thing I did when I got injured was messaged Crafty asking how I could help.  If I can’t race I might as well count laps. 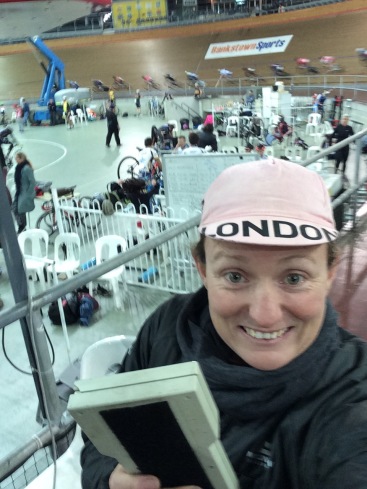 I’m inviting people to my place, still going to the beach (even tho it involves a bus).  I even caught up with friend I’ve been meaning to catch up with for ages at bike polo. 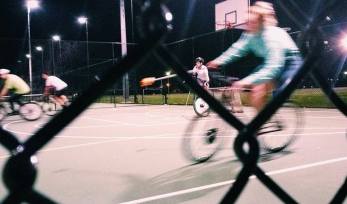 polo is awesome check it out!

It would be so easy to stay home.  Be sad that I can’t ride.  I have my moments.  The stationary trainer sucks.  Nothing worse than sitting on a bike, on the balcony, watching others glide by on the cycleways.  To feel better about it I go to the track for training.  It gets me out of the house and social.

The first 4 months of my injury are going to be the hardest.  My goals are to help at every track event I can,  cheer on the polo guys, make it to the beach, and do all the track sessions at Tempe (rain or shine). I also want to do a few complicated puzzles, but that’s another story. 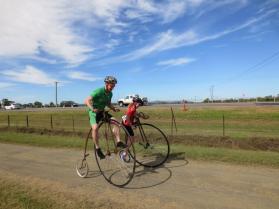 how many people can say they stacked it off a penny?

Getting injured happens, sometimes it’s unlucky, sometimes you’re being an idiot.  Either way, you have to keep in contact with people and stay motivated with (modified) goals. 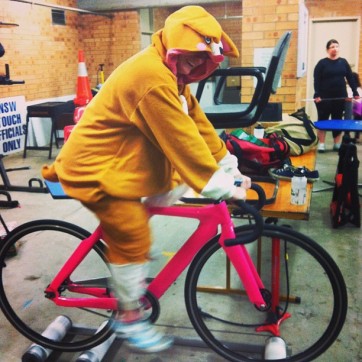 I’m off to my physio on Friday to hopefully get out of my sling and discuss how I’m going to rehab to get me racing states in the new year (just the 500, standing lap, flying 200 and TS).